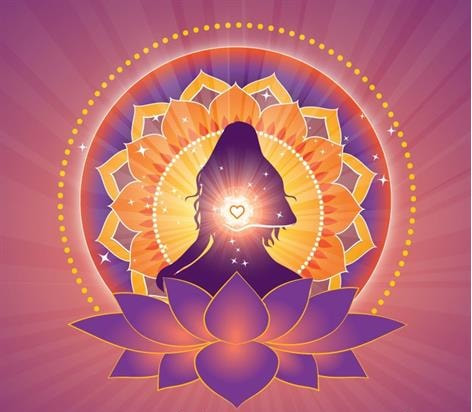 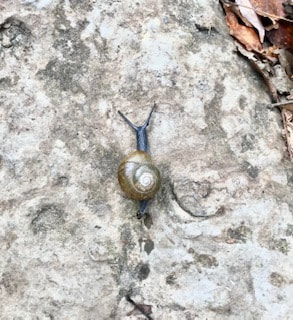 I decided to go back to the forest, to plant myself amongst the trees and unleash my spirit in the air, where wind and breath become a continuum of fresh born life. It was a cloudy day, pregnant with a swelled sense of rain but not a drop touched the ground. It was with each step forward that I unfolded through tiny wildflowers peeking through leaves and sticks, exotic mushrooms mounted on trees, and open-faced acorns awaiting complete consumption by frisky little critters lurking about. The trail was supposed to be 1.2 miles but time seemed to be moving at length and the path felt like it ran on forever. Every time I thought I completed the loop, I found myself walking more and more. I have to admit, I was feeling a little anxious. I was walking alone and the ground-scape bled seamlessly into the path so I had to pay attention to my footing very carefully. No sooner than I thought, “Am I headed the wrong way?” I heard a young couple walking up behind me. As they neared my location, I asked with an awkward chuckle, “Hey, does this trail ever end?” I was assured by the young man that we were close. At first, they followed me and again very awkwardly, I uttered, “Well, if we never get out of here, at least we have each other…” but the path veered in a direction further into the woods. Once we realized that, the young man took charge and redirected. Now, I was walking behind them.

Boy, they were movin’ and groovin’ at a rapid clip! Talking and laughing and moving swiftly by, just maneuvering with accuracy and skill; up and down small hills, squeezing through narrowing paths, stepping on top and underneath rocks, jumping over fallen trees and beyond! One foot in front of the other, onward they went! At first, I just wanted to keep up with them so I didn’t feel so alone or lost. Then I became curious as to how in the world they were conquering this path like some secret walking weapons of destruction or something. I was trying to keep up with them, my feet in rhythm and pace with theirs but the terrain could easily twist an ankle. I couldn’t imagine how fast they were going with such ease when I was deeply lung breathing to the point you could almost taste stagnation. I thought about youth and age and the differences in between, sweating through this fury to the end. Nothing in the path phased them and I was falling further and further behind.

Then I decided to just be me, go at my pace and come back to the ground where my steps followed the wild flowers and magic mushrooms. I deliberately slowed my pace and found my footing. I kept one eye on them and an inner eye on me. I moved gracefully and contemplative, engaging with the secrets and signature of nature, inside country. My lungs found breath, my body caught up with my feet, my heart rate balanced, harmonizing with the surroundings and I was present. I was moving but I was here and I was now. They were fading, moving out of my vision but I was here and I was now and then eventually, they were gone. Now just an apparition of others’ walking their own path. That’s when I stopped. I looked down and saw the pearlescent spiral of a shell, like a backpack of wisdom moving atop the rocks. It was a snail moving at his own pace, one meter at a time. I’ve never seen a snail in person before and then I heard the wind whisper, “When you slow down, you get to see what’s for you not for others.”